For the next month I’m trying to daily drive a Linux desktop environment, but playing PC games is something that might keep me running Windows on my primary desktop computer after this trial.

However, I’m impressed by the number of well supported AAA titles listed on ProtonDB.com and by how relatively easy it was to run Windows games from a Steam library on Linux using Proton.

And I’m hopeful that the launch of the Steam Deck will push game publishers to put proper effort in to Linux compatibility.

I installed a two native Linux games: Portal and BioShock Infinite, and I installed two Windows games: Mass Effect Legendary Edition and Star Wars Jedi: Fallen Order, both of which have a “gold” rating on ProtonDB.com.

The official name for Proton in the Steam client is “Steam Play,” and it’s not enabled by default. After I first installed the Linux Steam client, it only showed native Linux games in my library. 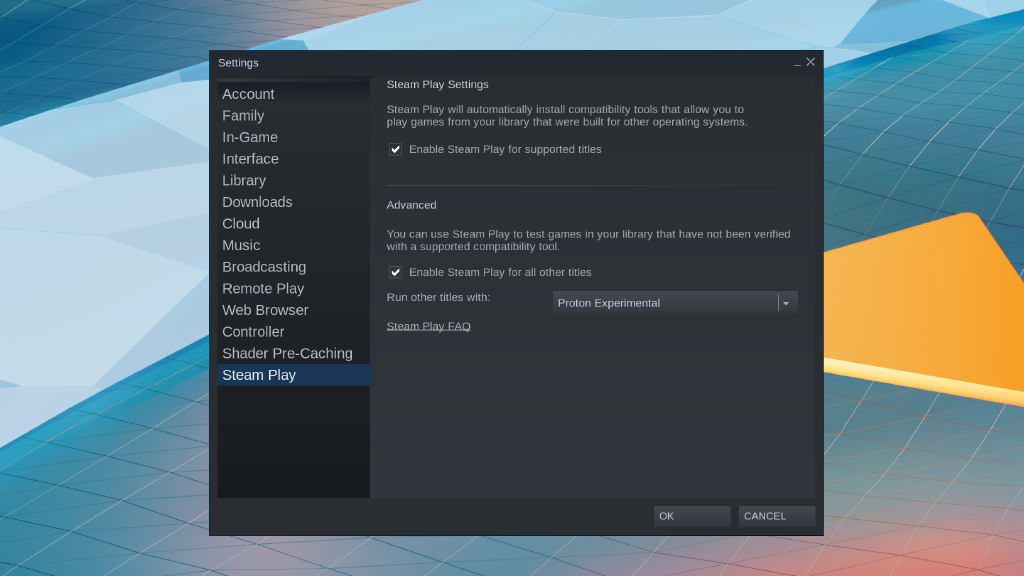 Also, the Steam client didn’t offer any guidance on how to get a Window game installed. You have to go to settings and enable Steam Play in there, first. I had to figure that out with some web searching.

Before a Proton game boots for the first time, Steam will default to processing shaders ahead of time. 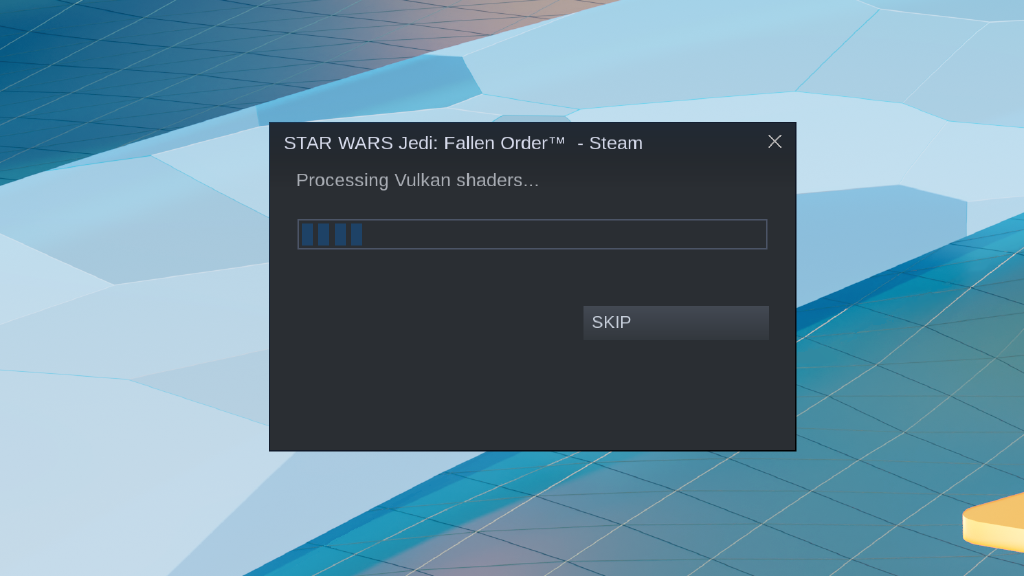 This allows the game to run smoother since it won’t be converting all the Direct3D calls to Vulkan calls on the fly while the game is running.

There is one thing to be aware of with this process. The shaders will get processed again every time the game updates or the system updates.

Also, it can take a while to process and the cache takes up around a gigabyte or two per game. On my machine (a i7-7700K with a GTX 1060) took roughly ten minutes to process shaders on the first run of Fallen Order. Mass Effect took so long that I just did other things and forgot to check the time before it finished.

In Fallen Order, on Windows, I can get by with some high graphics settings with this 1060 GPU. But to get game to feel smooth on Linux, every graphics setting was set to medium. Though it still looked pretty good. 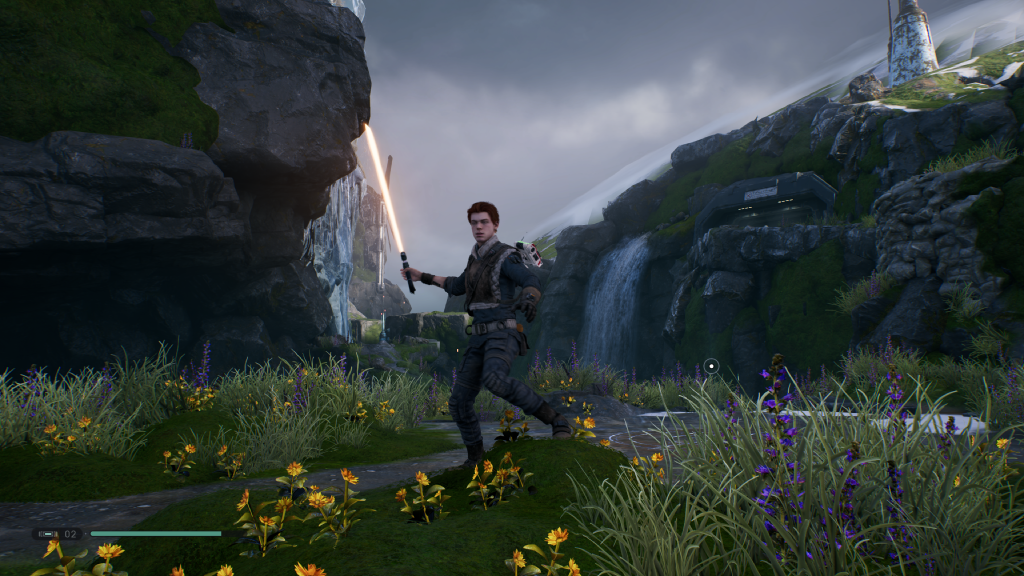 Also, I had no issues with sound in any game on my machine with the headphones plugged in to the front 3.5mm headphones jack.

My Xbox One controller paired in system settings, but I wasn’t able to pair a Xbox Series X controller running the latest firmware. And Portal was the only game that worked with my controller. 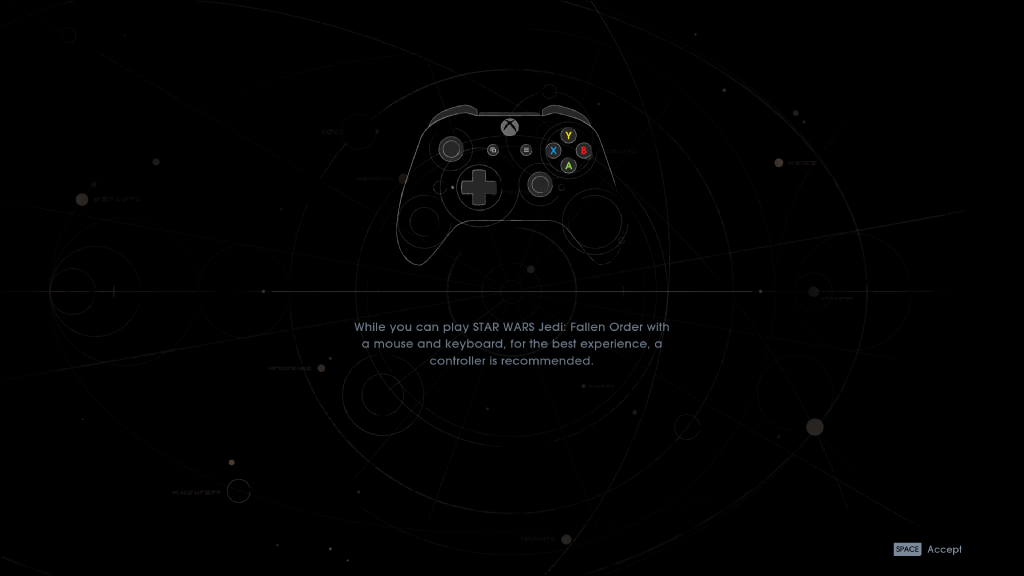 The other games just refused to acknowledge I even had a controller at all. I’m still chasing down possible fixes. One option is to map the controller to the keyboard and mouse using an app like SDL2 Gamepad Tool.

I hope I don’t have to resort to tricking games with Gamepad Tool. Though, I think I would resort to buying a new controller if it could guarantee out of the box support for games like Fallen Order. As long as that controller isn’t the Steam Controller. I just never got use to the pads instead of joysticks.

I think poor controller support might be a deal breaker for me. But it does seem like a problem that can be solved.