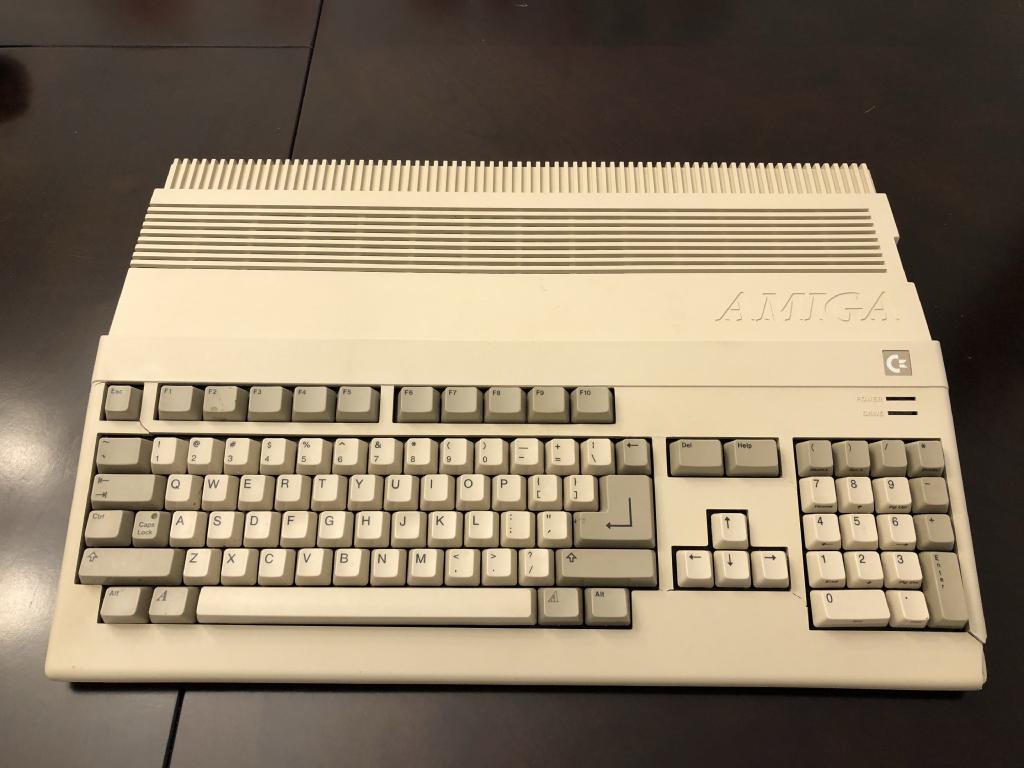 The Amiga 500 I recently acquired had some physical damage, but supposedly still booted. However, I’ve never owned one before and was initially ill-equipped to even check if it did indeed still booted. 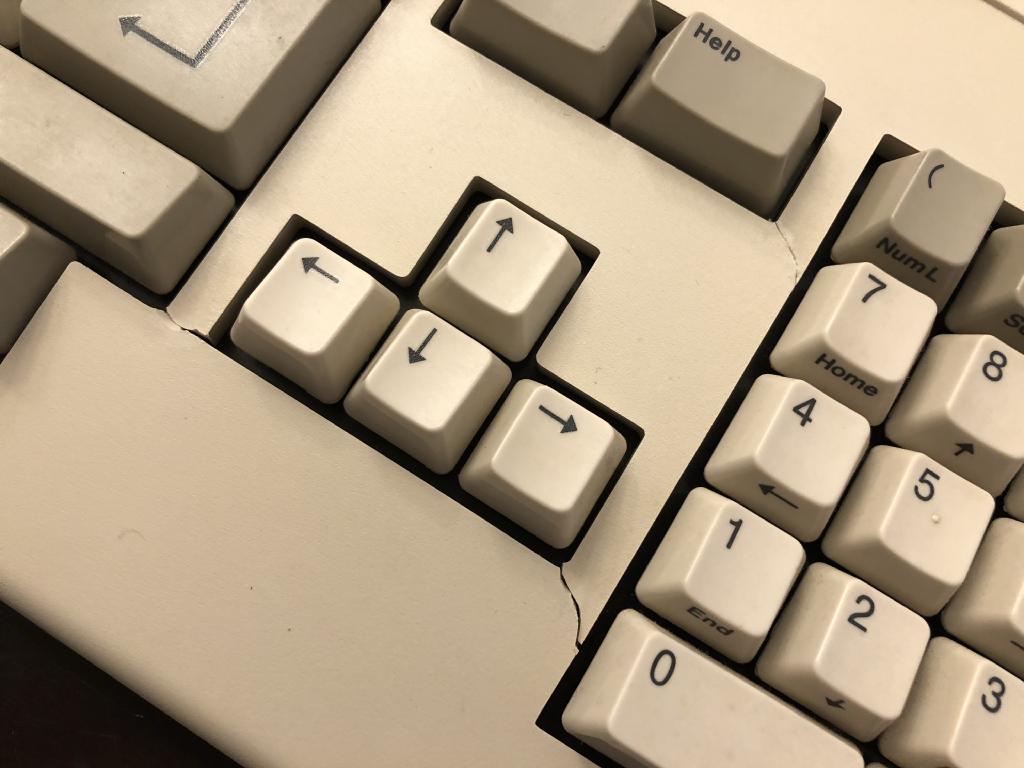 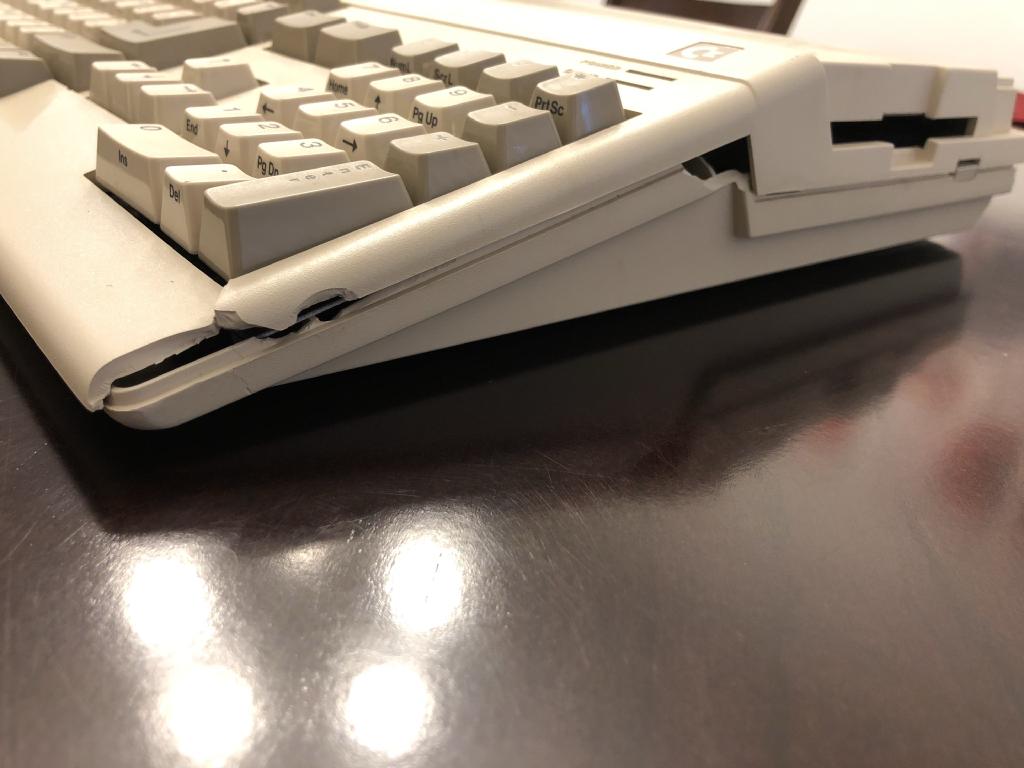 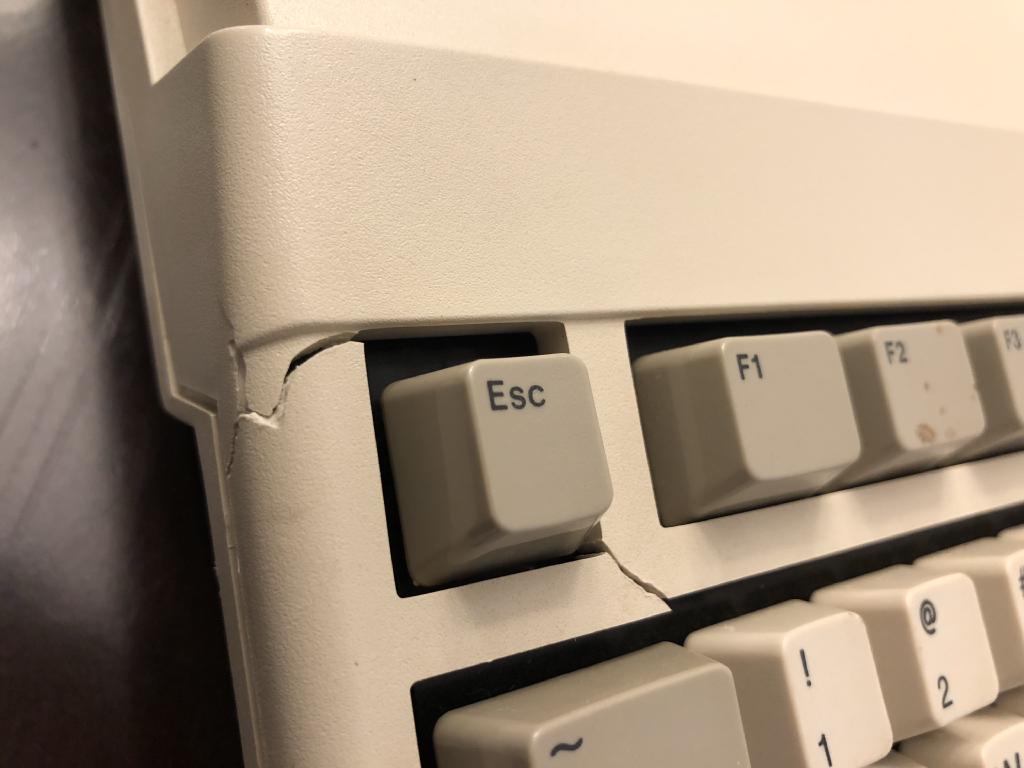 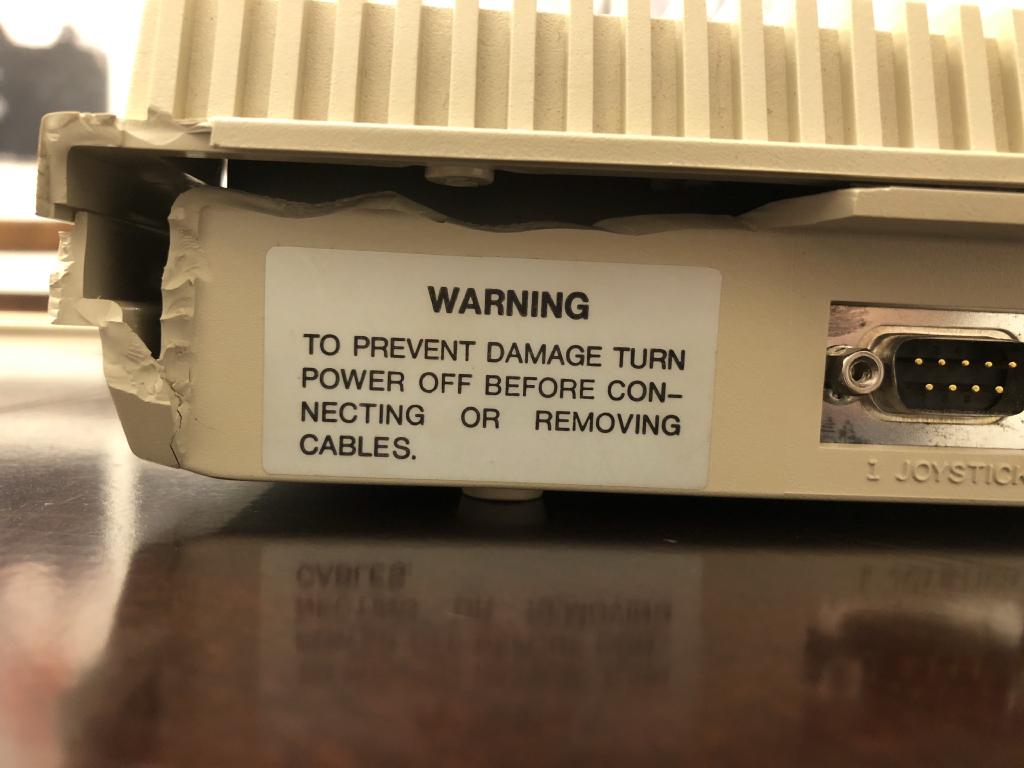 The auction I won didn’t include a video cable with the machine, and even if it did, I don’t have a suitable monitor for it. Amigas requires a monitor that supports an analog 15 kHz signal.

There are many recent monitors that do work with an Amiga, though. Check out 15khz.wikidot.com for a list. If you do have one of those monitors, you just need a properly wired DB-23 to VGA connector, which can currently be found on eBay for under $20.

Not having a supported monitor meant that before I could see the Amiga 500 boot, I needed to find an inexpensive way to get video output.

RetroManCave has a great video on using a GBS-8220 to get an Amiga 500 outputting video to any RGB monitor. This was exactly what I needed.

Tracking down the GBS-8220 was the easy part. There are many available on Amazon and eBay. I got mine from Amazon for around $24 shipped. There are a few options that come up when you search for GBS-8220 on Amazon. The one I bought was the “Mcbazel” one. 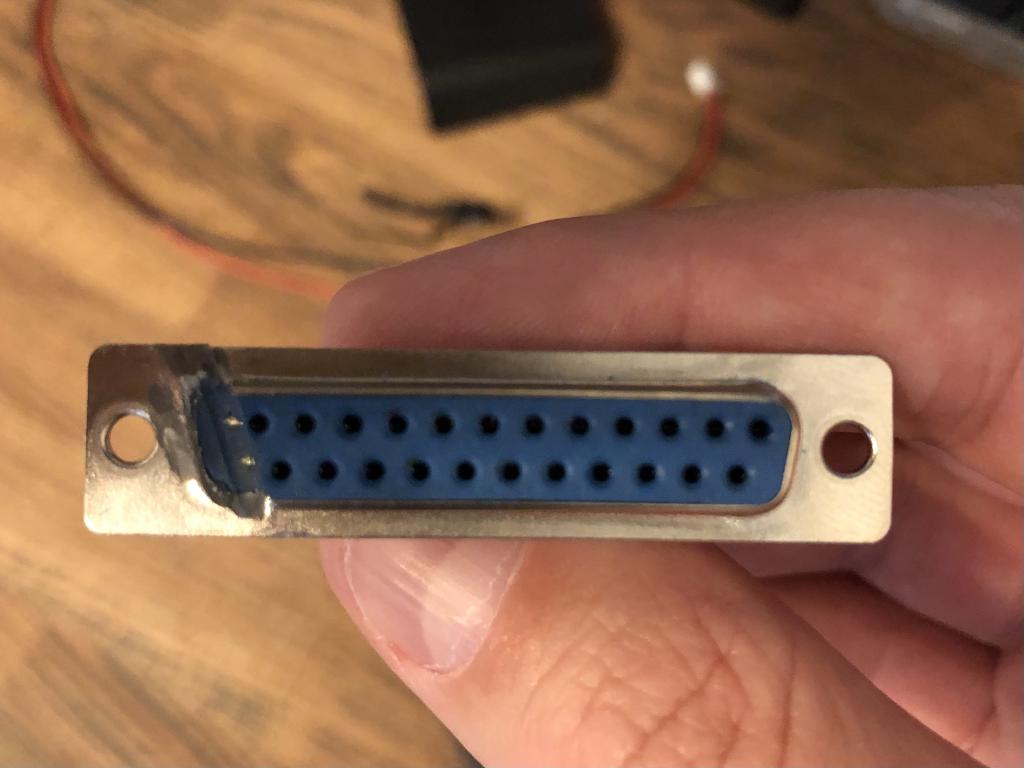 Next I wired up the connector per the directions in the video above and found a suitable 5v power supply for the GBS-8220. All that was left to do was to test the Amiga 500.

Before booting, I checked all the IC sockets to make sure they were seated well. I also made sure all the capacitors looked good–there were no signs of bulging or electrolytic fluid leaking. The board looked good. Lastly, the power supply checked out with my multimeter. I felt safe to turn it on. 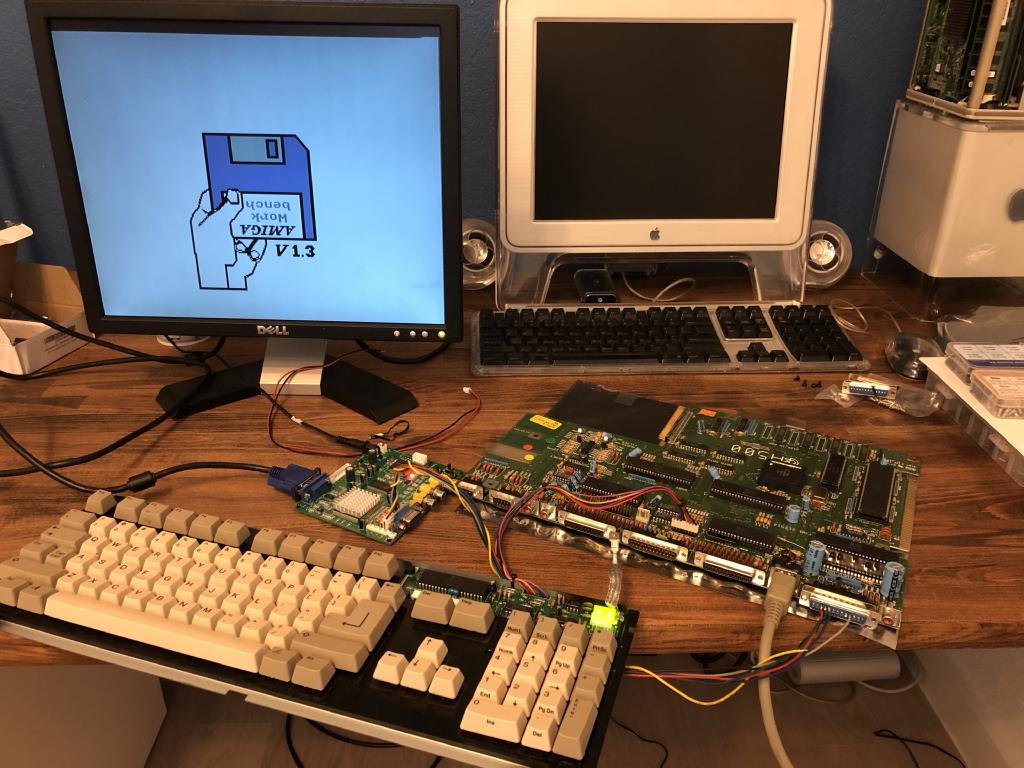 And it booted to the kickstart screen!

I had no issues with the GBS-8220, except that the language was initially set to Chinese, so it took a lot of blindly cycling through the menus to change it.

Next, I need to test the floppy drive, keyboard, and joystick ports before I can have some fun with the machine. I also want to upgrade the machine with a RAM expansion and a GoTek floppy emulator. I also want to repair that damaged case.